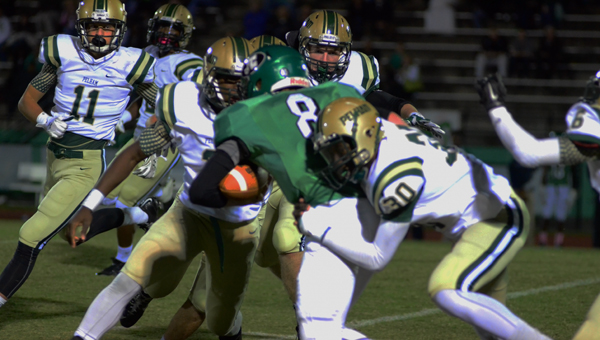 Pelham High School has announced its 2016 football schedule, kicking off with a game against Homewood High School at Samford University Aug. 18. (File)

PELHAM— After a tough 2015 football season, the Pelham Panthers have been training with head coach Tom Causey and preparing for a fresh start in 2016. A year’s worth of progress likely indicates improvement for the young team.

The varsity Panthers open the season at Samford University’s Seibert Stadium Aug. 18 as they take on the Homewood Patriots. The next week sends the Panthers to Morris to take on Mortimer Jordan on Aug. 26.

The Panthers will host their first home and region game Sept. 2 against the Benjamin Russell Wildcats of Alexander City before travelling to Helena to take on their next-door rivals Sept. 9.

Wetumpka and Chilton County will host the Panthers in the following weeks, Sept. 30 and Oct. 7, respectively, and Pelham will play its last region game at home against Opelika High School Oct. 21.

The regular season will conclude with the Panthers hosting the John Carroll Cavaliers at home Oct. 28. 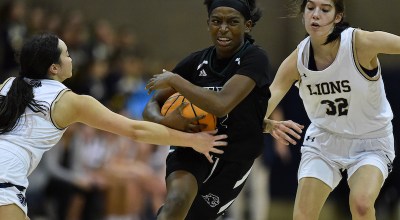 Pelham girls down Briarwood, improve to 2-1 in area 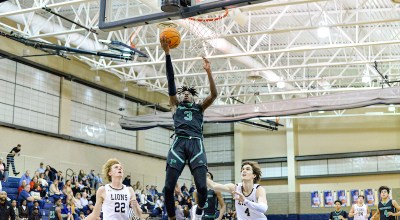 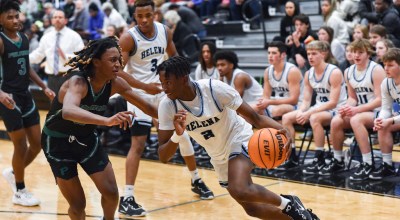