Fire on the Water draws thousands 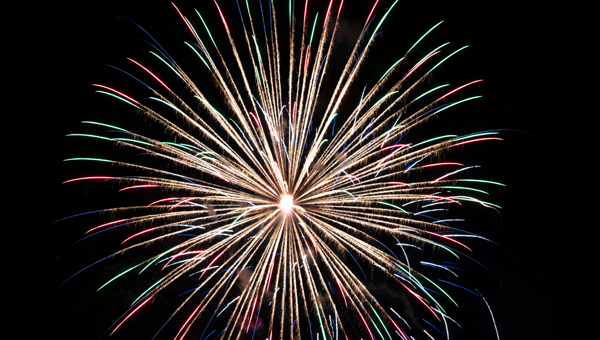 PELHAM— Oak Mountain State Park was filled with nearly 10,000 people July 3 as the city of Pelham celebrated its third annual Fire on the Water. Each year, the event grows in size, but city officials said they had no idea the crowd would be so large.

“It is amazing because we were worried about getting the word out,” City Council President Rick Hayes said at a July 5 meeting. “We were truly worried about having a big enough crowd. How ironic that is considering the crowd we had. And what a special job from the public safety guys just dealing with the insanity with the number of people we had.”

Guests were invited out to enjoy festivities starting at 8 a.m. on the lake at Oak Mountain. Publix was there to provide pickles, watermelon and pineapple, along with vendors selling cupcakes, ice cream, snow cones and pizza.

Beer tents were also set up on site for attendees.

“My hat’s off to Paula (Holly) for all the coordinating that she had done to make that event successful,” Councilman Maurice Mercer said. “Especially when we had a hiccup with our marketing, she stepped up and really put the pieces together. I was very impressed with it.”

Flip Side Watersports entertained crowds along with DJ Blaze, who was located near the fountains.

Mayor Gary Waters made a point to thank all the public safety representatives and departments in the city who made the event possible. Hayes also said the city had received feedback and planned to discuss options for improving next year’s show.