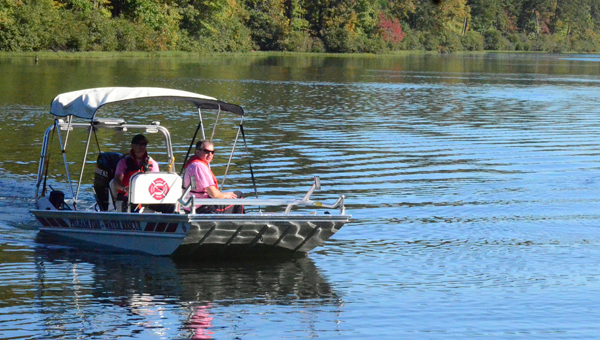 PELHAM— A 40-year-old Hoover man drowned at Oak Mountain State Park July 17 after entering the lake to save his 4-year-old daughter, according to Shelby County Coroner Diana New.

New said Amin Nizar Humirani and his family were at the park and his 4-year-old daughter was swimming in the lake when she started to drown.

“There’s a small drop-off of concrete and that kind of throws people off, especially a 4-year-old,” New said in a July 18 interview.

Humirani, who couldn’t swim, entered the water in an attempt to save his daughter. New said three other people also tried to save the daughter.

The fourth individual could swim, and was able to save both the 4-year-old and another person who went in after her, according to New. By that time, New said Humirani had gone under.

The Pelham Fire Department responded to the call the evening of July 17, and New said responders located his body about 50 to 60 feet away from the beach during their fifth or sixth sweep.

New said there was no indication of any foul play, this incident was just “a tragic accident.”