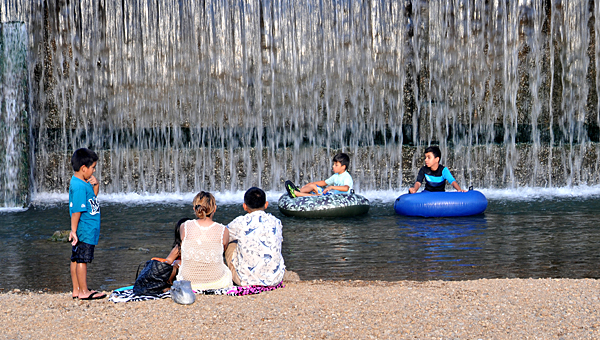 Helena, pictured, Pelham, Alabaster, Hoover and Montevallo all earned spots in the top 10 of the ValuePenguin.com “2016 Safest Places in Alabama” list. (File)

A personal finance website that specializes in helping consumers make smarter financial decisions recently released a list of the safest cities in Alabama, and several Shelby County cities were recognized.

ValuePenguin.com conducts in-depth research and analysis on a variety of topics and the website recently analyzed the 2014 FBI crime statistics to determine the safest cities in Alabama.

The 83 cities analyzed had populations of at least 5,000 people and the final crime scores ranged from 511-7,436. The score took into account violent crimes such as murder/manslaughter, forcible rape, robbery and aggravated assault and property crime rates such as burglary, larceny-theft, motor vehicle theft and arson and adjusted the rankings per population size.

Of the 83 cities ranked, Helena took the No. 1 spot as the safest city in the state. The Birmingham suburb earned the lowest crime score of any Alabama city and has the lowest amount of property crimes per 100K with a score of 96.0, according to the study.

Other Shelby County cities that were recognized in the top ten in either the large, mid-sized or small cities categories include Pelham, Alabaster, Hoover and Montevallo.

Pelham was ranked No. 2 in the large city category followed by Alabaster at No. 4 and Hoover at No. 6. Montevallo came in at No. 10 in the small city category.

For more information on the rankings and to view the full list of cities, visit Valuepenguin.com/2016/safest-places-alabama.