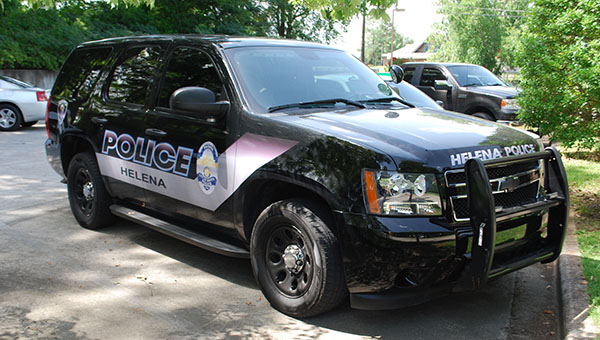 A suspect has been detained after failing to stop during a traffic stop, hitting a Helena patrol car and fleeing on foot the afternoon of July 21. (File)

The individual was driving a black Nissan Xterra and failed to stop and continued north on Alabama 261 into Pelham.

The suspect then turned onto Shine Drive, which is a dead end road, then turned around and struck the patrol car and fled on foot.

The suspect was still at large but hours after the suspect fled, he was found and taken into custody by the Pelham Police Department. 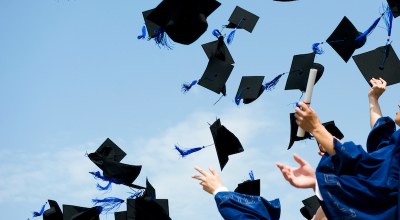