Who is running for Montevallo mayor, city council? 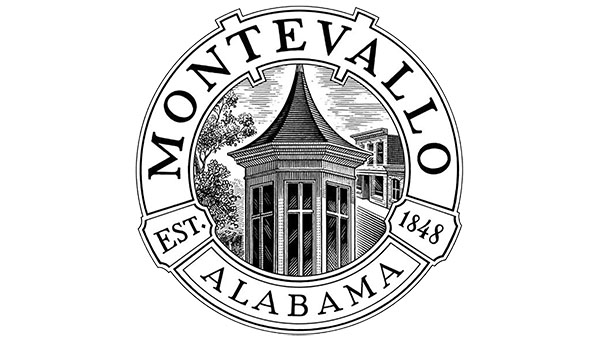 MONTEVALLO–Residents in the city of Montevallo will have a chance to have their voice heard on Tuesday, Aug. 23 for the city’s municipal elections, and the full candidate list of those that qualified has been released.

The candidate–qualifying period ended on July 19, and Montevallo residents will decide a number of municipal races on Aug. 23.

This year, Montevallo has consolidated all polling places into one location – the Orr Park building located at 420 Vine St. Voters from all districts will vote at that location.

Campers celebrate by piling on their group leader after their group won a game July 21 at WinShape summer camp... read more