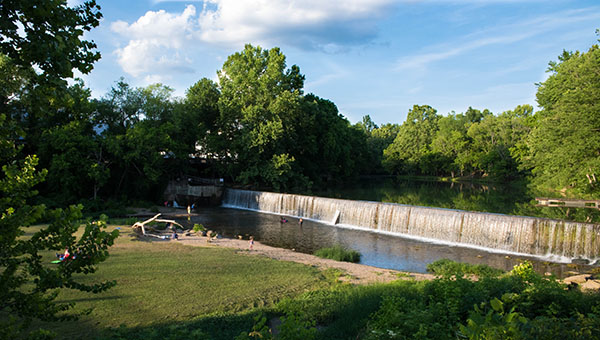 Zippia.com, a national career website, has gathered data to determine where the best of the best are living in Alabama and several cities within Shelby County have made the list, including four in the top ten.

Chelsea, Helena, Hoover and Pelham cracked the top ten for most successful cities in Alabama and Alabaster barely missed the cut coming in at No. 11., according to Zippia.

To determine the rankings, Zippia looked at a set of criteria from the 2010-2014 American Community Survey, which measured poverty level, median household income and unemployment rate.

The data was collected from 105 cities that have more than 5,000 people in Alabama and ranked each place from one to 105 for each criteria, with one being the most successful.

A “success score” was determined and cities with the lowest overall success score ranked higher on the list.

Chelsea was the highest ranked city on the list from Shelby County coming in at No. 3. Chelsea has an approximate population of 11,051, a median income of $85,106, a poverty level of 5.4 percent and an unemployment rate of 2.6 percent.

Other Shelby County cities were ranked as follows:

To view statistics for each city and to read more about the rankings, visit Zippia.com/advice/most-successful-cities-in-alabama/.