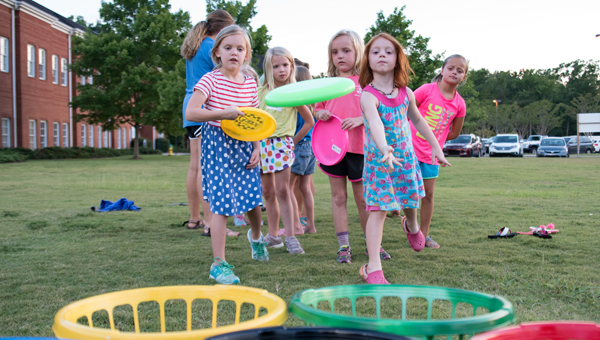 NORTH SHELBY – The Summer Olympics are being held in Rio de Janeiro, but children at Asbury United Methodist Church are having their own version of the games focused more on fun than competition.

“We usually have fun nights during the summer just to get together with our church family and fellowship and have fun,” said Angie Gongwer, Asbury’s director of children’s ministry. “With the Olympics this summer, we just wanted to have something fun for the kids related to that.”

Children’s Summer Olympics began July 13 and was held every Wednesday over the summer except Aug. 10 because of the start of school.

On Aug. 17, participants will play string games, including a game where a cup is on a horizontal string and they use water guns to advance the cup down the string faster than the competition.

Children will also race by Army crawling under strings.

Aug. 24 will feature the “crowd favorite,” which will be a game or games played again as voted on by the children.

Some of the children said the shaving cream games and slip and slide kickball were their favorites.

Bryleigh Lancaster and Arden Mullins were teammates for the games and said pools were used as bases during the kickball game, and players had to use a slip and slide to advance from base to base.

“We put shaving cream in our hair, and our partner would throw cheese balls and see how many we could make stick in there,” Smith said.

There will be inflateables on Aug. 31.

Those helping with the effort have included four staff members and three youth interns.

The Summer Olympics have coincided with the “Cross and the Crescent” series presented by the church’s senior pastor, the Rev. Dr. Kip Laxson.

“It’s just a way for our kids to spend time together, learn about each other and fellowship,” she said.

The church is located at 6690 Cahaba Valley Road, Birmingham. 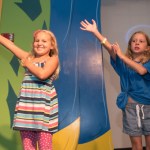 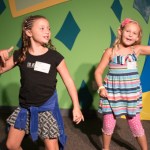 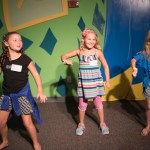 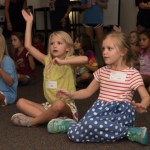 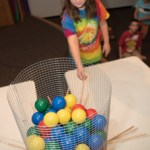 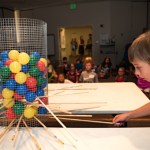 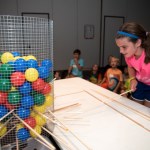 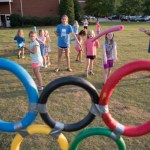 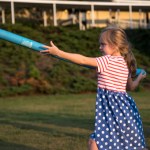 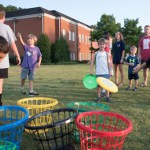 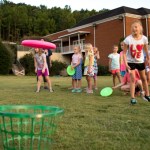 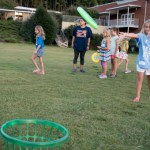 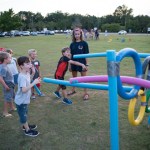 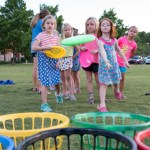 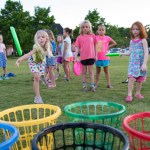 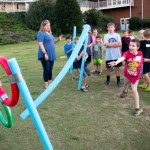 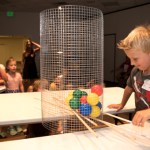 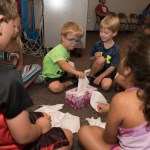