ADPH: 25 Alabama residents confirmed to have the Zika virus 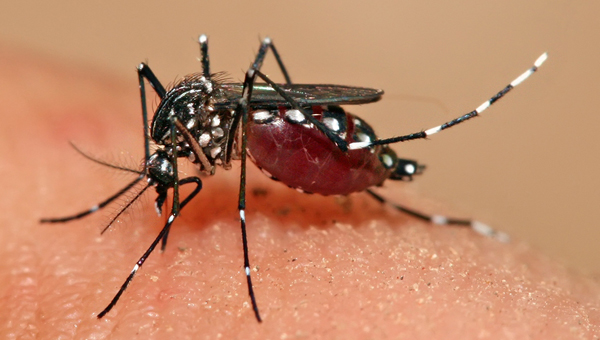 The Alabama Department of Public Health’s latest report says 25 Alabama residents have tested positive for the Zika virus from 16 counties as of Aug. 15, including Shelby County. (File)

Shelby County is among one of 16 counties in Alabama where there have been positive tests for the Zika virus, according to the Alabama Department of Public Health.

The ADPH did not specify where in Shelby County the case was reported but the latest report says there have been a total of 25 travel-related positive tests for the Zika virus in state residents from 16 counties as of Aug. 15.

“We have been working with a variety of partners, including the Centers for Disease Control and Prevention and the medical community, to identify individuals who need to be tested for the Zika virus and with those who have tested positive,” said State Health Officer Dr. Tom Miller. “Additional precautions are needed for pregnant women and women of childbearing age. Public health environmentalists have been helping communities reduce mosquito breeding grounds around their homes and communities.”

“Persons should exercise caution and follow Alabama Department of Public Health recommendations regarding Zika,” said Dr. Bernard Eichold, Mobile County health officer.
Zika virus is transmitted primarily through the bites of Aedes species mosquitoes and through sexual activity. Zika infection during pregnancy can cause a serious birth defect called microcephaly that is a sign of incomplete brain development.

Doctors have also found other problems in pregnancies and among fetuses and infants infected with Zika virus before birth. There is no vaccine or medicine for Zika.

People infected with the Zika virus may have no symptoms–it causes only mild symptoms in one out of five people. People usually do not get sick enough to go to the hospital, and they rarely die of Zika. For this reason, many people might not realize they have been infected.

The most common symptoms of Zika are fever, rash, joint pain and conjunctivitis. Other symptoms include muscle pain and headache. These symptoms usually last for several days to a week. Symptoms of Zika are similar to other viruses spread through mosquito bites, like dengue and chikungunya.

The best way to protect against Zika is to prevent mosquito bites by wearing an Environmental Protection Agency-registered repellent. Other recommendations are as follows:

Pregnant women should not travel to Zika-affected areas. If a pregnant woman must travel to one of these areas, she should discuss the trip with her healthcare provider first and strictly follow steps to prevent mosquito bites during her travel.

Returning travelers infected with Zika can spread the virus through mosquito bites. During the first week of infection, Zika virus can be found in a person’s blood and can pass from an infected person to a mosquito through mosquito bites. An infected mosquito can then spread the virus to other people. If a woman is pregnant and has a sex partner who lives in or has traveled to an area with Zika, the couple should not have sex, or use condoms the right way, every time, during the remainder of the pregnancy.

For more information, visit the Cdc.gov or Adph.org/mosquito.