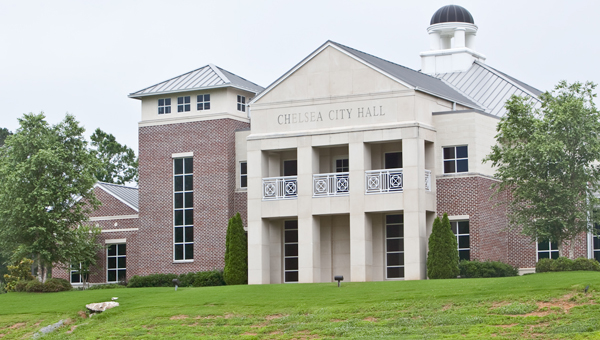 Chelsea Mayor Earl Niven warned all candidates running for mayor and City Council to be cautious when it comes to a municipal court in Chelsea. (File photo)

CHELSEA – Mayor Earl Niven addressed the Chelsea City Council prior to its regularly scheduled City Council meeting Tuesday, Aug. 16 and told them his concerns over bringing a municipal court to Chelsea.

Niven said that he attended a mayors meeting earlier in the day where he talked with 12 mayors from other cities.

“Not a one said they would have a municipal court if it weren’t absolutely necessary,” he said.

With the elections coming up Tuesday, Aug. 23 he urged all candidates running for City Council and mayor to be cautious and think about the city before they made the decision to establish a municipal court.

He also pointed out that a code enforcer would help solve 90 percent of the problems when it comes to enforcing ordinances, but said he just doesn’t see a municipal court working at this time.