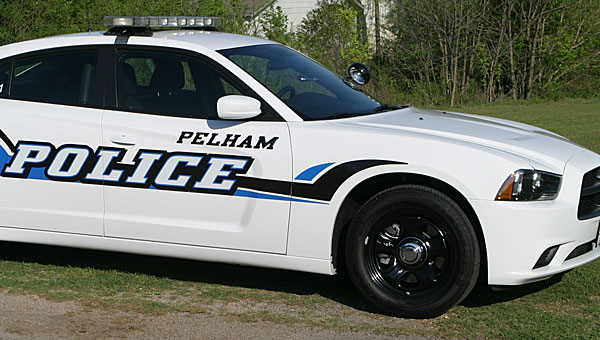 Pelham police said six to seven burglaries have been reported in neighborhoods along Shelby County 52. (File)

PELHAM – Six to seven storage unit burglaries reported in neighborhoods along Shelby County 52 West, between U.S. 31 and the Helena city limits, have prompted Pelham Police Department to issue a warning to residents.

Pelham Police Lt. Pat Cheatwood said investigators are working to find out if the burglaries are being committed by the same person(s). The crimes occurred in the King Valley, Ivy Brook and Stonehaven subdivisions and areas in close proximity. Cheatwood said police presence has increased in those areas.

Cheatwood said the burglarized storage facilities have been detached units that were left unlocked.

The items reported stolen include landscaping and hand/power tools, pressure washers and generators.

No arrests have been made, but Cheatwood said Pelham police are working to identify suspects.

“Keep everything you own locked,” Cheatwood said. “It’s also a good idea to keep a list of serial numbers for all valuable items so that they can be returned if they’re recovered.”

If anyone has any information about these crimes, they are encouraged to contact Pelham Police Department at 620-6550.

Residents should also contact the police if they notice anything suspicious in their neighborhoods.