The Shelby County Arts Council has always been about bringing new forms of art to the community and supporting local artists.

On Aug. 27,the SCAC proudly presents the premiere of Blood Type, an original series by local filmmaker Kevin Wayne.

The premiere of “Blood Type,” an original series by local filmmaker Kevin Wayne, will b held at the SCAC Black Box Theater on Aug. 27. (Contributed)

The Black Box Theater rolls out the red carpet for one star-studded night.

Blood Type is a sci-fi thriller set in futuristic Alabama. The story begins with most of the humans of the world being picked off by a deadly virus.

Unknown to the human race, the vampires that have existed peacefully beside them for hundreds of years have also been affected by the virus, creating vicious monsters that have started capturing the humans.

Those left alive do their best to survive in the post-apocalyptic world all while being preyed upon by these vicious creatures they know little about.

Eventually the surviving humans and vampires must band together to stop these deadly creatures before they kill everyone.

Shot on location in Alabama and with a local cast, this thriller will be sure to keep you on the edge of your seat until the very end.

Join us as Columbiana goes Hollywood for the world premier of Blood Type on Saturday, Aug. 27at 7:30 p.m., doors open at 7 p.m. The premier reception is hosted by Lewis Lakes Vineyards and features live music by Good Fellas.

Tickets are $25 and can be purchased at Shelbycountyartscouncil.com. 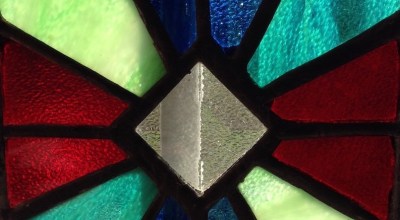 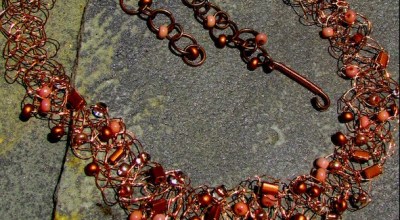 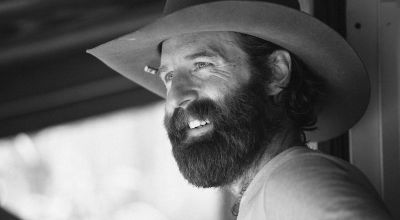