2 Shelby County restaurants to be featured on TV show 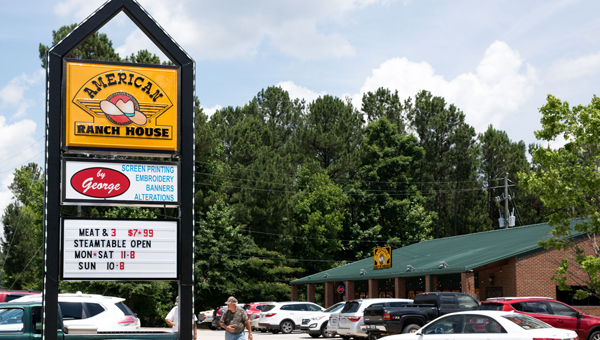 American Ranch House in Helena and Good Ole Boys BBQ in Chelsea will be featured on Saturday’s episode of ‘Dining Out With Comedienne Joy,’ a local television show that features Central Alabama food and restaurants. (File)

Two restaurants in the Shelby County area will be featured on Comedienne Joy’s upcoming episode of ‘Dinning Out With Comedienne Joy.’

The show, which is hosted by Sinclair Broadcasting and airs on My 68, is a 30-minute food show that highlights restaurants in Central Alabama.

This is the second season of the show, and this week’s episode will feature Good Ole Boys BBQ of Chelsea and Ranch House in Helena.

“Ranch House was featured last season and they had such an increase in business they wanted me to showcase their new location,” Joy said.

Good Ole Boys is a barbecue restaurant with several locations throughout the Central Alabama area, but this weeks show will focus specifically on the Chelsea location.

“I really like gas station restaurants that have amazing food and thought Good Ole Boys should be shared with people across Central Alabama and people heading out of town to Auburn football games,” Joy said. “I met with Mr. Kenny Boggan about the feature prior to his death and he thought it was a good idea to highlight their food.”

The restaurant is most notably known for their porky fries, which feature crinkle cut fries covered with barbecue meat, barbecue sauce, cheddar and mozzarella cheese and topped off with bacon bits. These will be featured on the show along with their smoked wings. 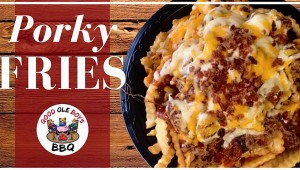 “Since the show premiered on Jan. 2nd of this year, residents have not only found tasty unique places to eat, but the featured restaurants have experienced an increase in business because of the focus,” Joy said.

She said that season two will continue to have the same focus as the first, but she will also showcase celebrity chefs and more exotic foods.

“This is really just a win-win for everyone,” Joy said. “With Birmingham becoming such a food mecca, it’s an opportunity for restaurants to have their own local food network.”

Season two, which began on Sept. 10, airs Saturday mornings at 8:30 a.m. and if you would like for your establishment to be considered for the show you can call 482-6999 or go to diningoutwithcomediennejoy.com.

“This is meant to be an economical approach to profiling local restaurants, catering services and food trucks in Central Alabama,” Joy said.

Helena Mayor Mark Hall, center, congratulates the newest members of the Helena Teen Council. The members were recognized at the... read more