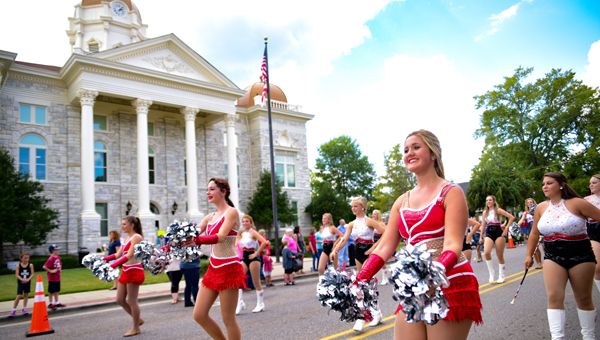 COLUMBIANA – Main Street in Columbiana was lined with kids fighting over candy and begging firemen to honk their horns on Friday, Sept. 23, as it hosted the Shelby County High School homecoming parade.

The school, which also hosted a pep rally on Thursday night, is taking full advantage of making sure their students enjoy the homecoming festivities.

When you think of a parade, there are two things that normally always come to mind, candy and floats. The last several years this parade has gone on without one of those key ingredients, but it made a welcomed return in 2016.

“This is the first year in several years that we’ve had floats,” Columbiana Mayor Stancil Handley said. “Principal Snyder gets all of the credit for that, but the floats just made the parade so much better this year and were great to see.”

There were several floats throughout the parade including one for each grade level. Fire trucks carried cheerleaders and convertibles carried the homecoming court as they all filed down Main Street behind the Pride of Shelby County Marching Band.

The Wildcat’s football team, which is 2-2 on the season, will host Springville on Friday night to conclude the homecoming festivities.

“This is small town America at it’s best,” Handley said. “To see all of these people come out and support their town and our schools is just great.” 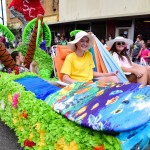 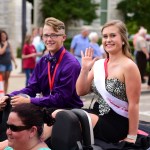 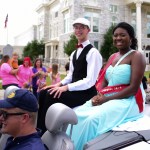 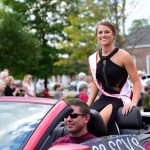 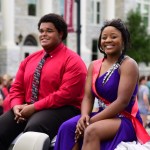 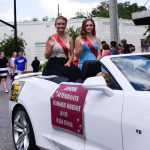 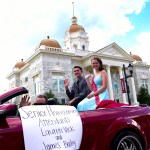 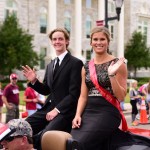 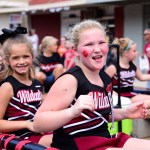 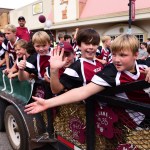 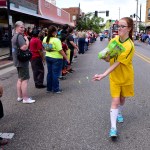 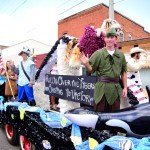 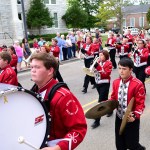 The Retail Strategies firm is working to recruit new businesses to Alabaster, particularly along the Alabama 119, pictured, and U.S.... read more