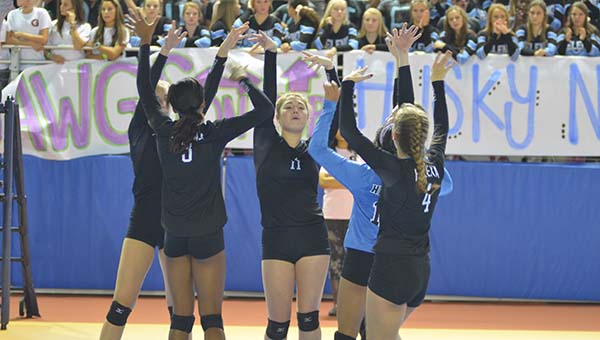 The Helena Lady Huskies lost a tough match to Pelham in three straight sets but still have a winning record on the season. (File)

HELENA–The Helena Lady Huskies volleyball team has gotten off to an impressive start this season, but lost a tough match to cross-town rival Pelham in three tight sets on Sept. 22.

Prior to the loss to Pelham, Helena was on a 12-game winning streak.

Helena head coach Amanda Lewis said she thought her team was ready to play but in the end, Pelham pushed through and came away with the win.

“Pelham showed up ready to beat us, and we showed up ready to play Pelham,” said Lewis. “The girls were more focused on who we were playing rather than how we were playing. Pelham showed great perseverance powering through our block and never let down. Despite the 7 and 8 point lead we had in games one and two this wasn’t one of those games where you say, ‘we should have won that’ because we were not on the deserving end of that victory.”

Emorie Long had 10 kills and Grace Nolan had four assists and seven digs to help lead Pelham to the win. 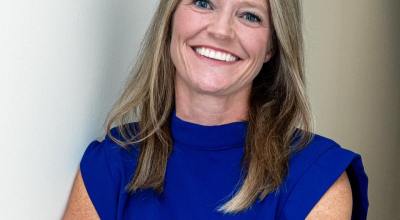