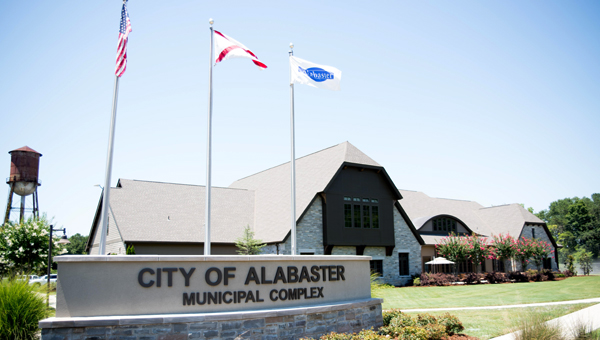 ALABASTER – The city of Alabaster is anticipating about $31.4 million in revenues and about $31.3 million in expenditures – including more than $5 million to benefit the Alabaster City School System – during its 2017 fiscal year, according to the budget approved by the City Council during a Sept. 26 meeting.

Council members voted unanimously 6-0 during the meeting to approve the budget, which will be in effect from Oct. 1 of this year to Sept. 30, 2017. Council President Scott Brakefield was absent from the meeting.

The revenues for the 2017 budget are based on what the city actually collected during the 2016 fiscal year, which marks an about 8-percent increase in sales tax collections, Handlon said.

The city’s operating expenses nearly match the amount the city is providing to the city school system, she said. One percent of the city’s sales tax is earmarked for the school system.

The majority of the 2017 budget’s revenues will come from sales tax collections – including the 1-percent earmarked for the city – which is projected to generate more than $20 million.

“Our city operates off of a $5.366 million operating budget, which isn’t much more than the $5 million we will give to the school system,” Handlon said. “We are very proud of what we are able to do for the city, and also for our schools.”

The council also approved a $6.5 million sewer fund and a $2.1 million garbage fund.

“You never know what the future is going to hold,” Walters added.