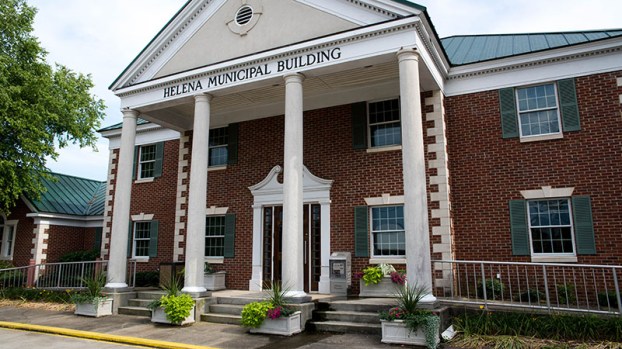 The Helena City Council unanimously approved the 2016-17 fiscal year budget on Sept. 26, that included a positive net balance of about $40,000. (File)

HELENA–The city of Helena and the City Council unanimously approved the 2016-17 fiscal year budget on Sept. 26.

City Council members and Helena Mayor Mark Hall were happy to see a positive budget, even with Helena having a considerably smaller budget than surrounding municipalities.

“Overall you’re looking at about a $12 million budget for the city of Helena combined with utilities, even though those are separate,” said Hall. “There again, telling the public that we stretched their nickel to a dime every year and we do more with less than any other city I think in the metropolitan area of our size.”

One of the things Helena City Council president Cris Nelson was most proud of was the fact that city employee raises were still able to be included in the budget.

“I want to thank all the department heads and Amanda and Mark for this budget,” said Woodman. “I’m very proud to be a part of a city that has a balanced budget. Great job to the council as well.”

By NEAL WAGNER / Managing Editor ALABASTER – With the average value of new homes being constructed in Alabaster steadily... read more