COLUMBIANA–A single-vehicle crash the evening of Thursday, Sept. 29, has claimed the life of a Helena man, according to Alabama State Troopers. 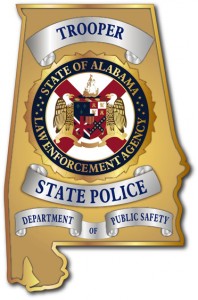 A single-vehicle accident the evening of Sept. 29 claimed the life of a Helena man. (File)

The crash occurred at 9:28 p.m. when Joel Ben Vickery, 34, was killed when the 2004 Ford Taurus he was driving left the roadway and struck a tree. Vickery was pronounced dead at the scene.