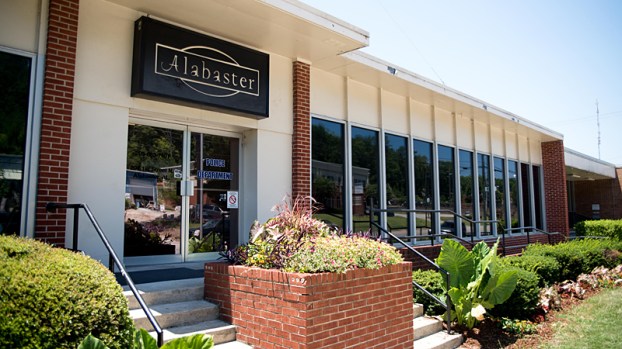 The Alabaster police and fire departments continued to see a busy year in August, according to the departments’ most recent activity reports. (File)

How many calls do Alabaster officers, firefighters get a month?

ALABASTER – The Alabaster police and fire departments saw the continuation of a busy year in August, as the departments collectively responded to thousands of calls for assistance.

During a Sept. 26 meeting, Alabaster City Council member Russell Bedsole read the two departments’ reports from August, which outlined an active month for the city’s firefighters and police officers.

In August, the Alabaster Police Department responded to 3,966 calls for service, contributing to the 40,036 total miles driven by the APD Patrol Division during the month, according to the report.

The police department’s Criminal Investigation Division closed 114 cases, and had 99 new cases assigned during the month.

The Alabaster Fire Department also continued to see its workload increase in August, as the department was up to 2,289 total incidents through the first eight months of the year, compared to 2,172 incidents during the same time period last year.

In August, the AFD recorded 313 total incidents, 194 of which were emergency medical service cases and eight of which involved fires.

Through the first eight months of the year, the fire department’s actions have saved more than $19.5 million worth of property, according to the report.