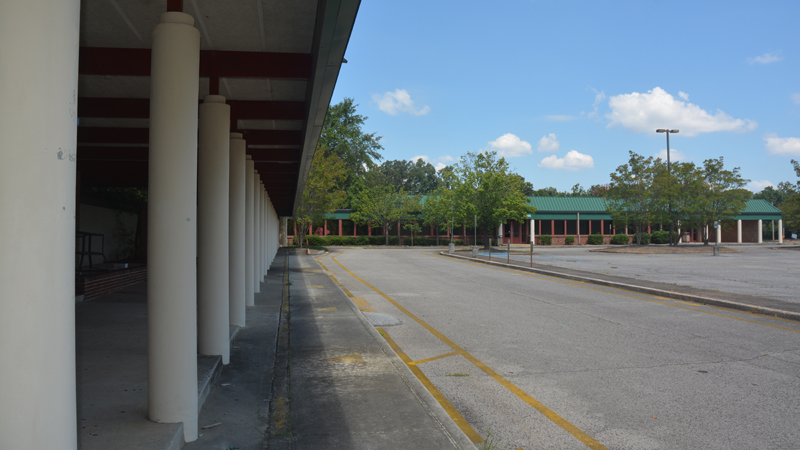 The campus that opened as W.A. Berry High School in the 1960s and also served as Berry Middle School was sold to the Vestavia Hills Board of Education for $11 million.

Hoover City Schools sold the campus—which is located off Columbiana Road and comprises about 40 acres, the main school building, a football stadium and other miscellaneous athletic facilities—to the Vestavia Hills Board of Education for $11 million.

“We know this historic property will prove important to the Vestavia Hills Board of Education as it works through continued planning and long-range facility development,” Hoover Superintendent Dr. Kathy Murphy said in a press release. “As our school system advances, we continue the work of our own long-range planning. [The] finalized transaction provides another step forward in that process.”

After its use as a high school, the Hoover Board of Education in 1995 converted the site into a middle school (Berry Middle School), which was utilized until 2005, when the new Berry Middle School opened on Jaguar Drive.

The “Old Berry” campus was then reconfigured for various functions including the housing of an alternative school program, select district offices and professional development meeting spaces.

Student Services, which handles attendance issues, second-party residences and more, has been moved to available space at Brock’s Gap Intermediate School, a fifth and sixth grade campus in west Hoover in the Lake Cyrus community.

The Technology department has been moved to Ira F. Simmons Middle School off Patton Chapel Road.

“We appreciate the collaborative, professional nature with which this transaction was conducted and consider the end result a benefit for all parties,” Jason Gaston, public/media relations coordinator for HCS, said in a press release.

CVES students take a journey through the body