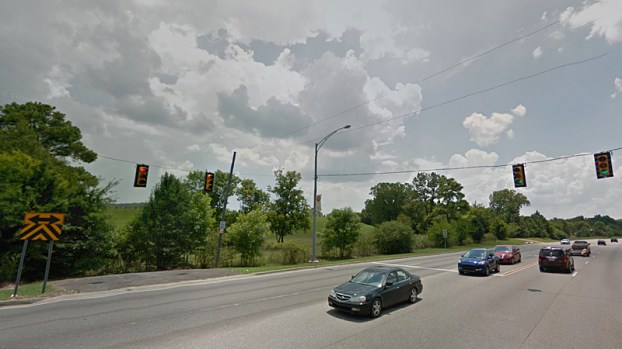 ALABASTER – The Alabaster City Council will hold a public hearing in late November on a request to rezone a tract of land off Alabama 119 to allow for a new commercial development, council members announced during an Oct. 10 meeting.

During the meeting, the council announced it will hold the public hearing during its Monday, Nov. 28, meeting, which will begin at 7 p.m. at Alabaster City Hall. During the hearing, members of the public will have a chance to speak in favor or against the rezoning before the council votes on the matter.

The city’s Planning and Zoning Commission voted to recommend rezoning about six acres of currently undeveloped land off Alabama 119 slightly south of its intersection with Thompson Road from municipal reserve to B-3, or community business. The City Council will make the final decision on the rezoning.

The land is on the east side of Alabama 119, includes about 1,500 feet of frontage on the road and currently is owned by the Alabaster Commercial Development Authority.

The Alabaster CDA acquired the land in 2013 through an agreement with the nearby Martin-Marietta quarry.

Developer Tamera Langford, with the Alabaster Montevallo LLC company, currently is in negotiations with the city to purchase the land, she said previously.

After the development company purchases the land, it will begin working to bring several tenants, including a Hardee’s restaurant, Langford said after a recent Planning and Zoning Commission meeting. The development also may include a gas station and a small strip shopping center, she said.

Plans call for a turn lane into the property off of Alabama 119 north, and the Alabama Department of Transportation has already approved the concept, said Mark Gonzalez with Gonzales Strength Associates, the civil engineering firm working on the development.

Langford previously said her company is planning to develop the land in phases, with Hardee’s coming first, followed by the gas station and possible strip shopping development. She said she is looking to start construction on the Hardee’s restaurant in December.

By GRAHAM BROOKS / Staff Writer HELENA–Anyone wishing to get some holiday shopping done early while avoiding the hustle and... read more