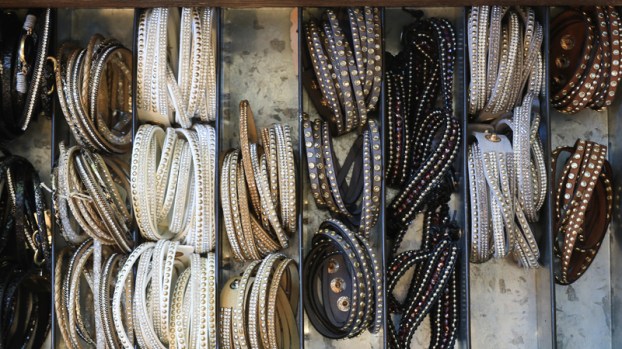 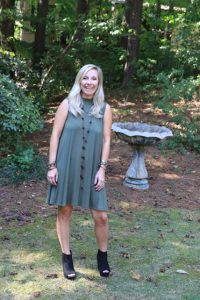 Mashburn became inspired to turn her jewelry designing into a business after gathering ideas – and materials – while living in China. (Photo by Dawn Harrison) 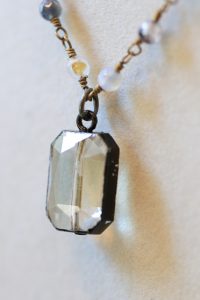 In the Chinese markets, Mashburn found many natural stones, like quartz, to incorporate in her jewelry. (Photo by Dawn Harrison) 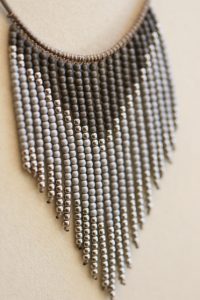 This hematite necklace is one of many pieces Mashburn designed for LillyBella. (Photo by Dawn Harrison)

By BRIANA HARRIS / Staff Writer PELHAM – At the Linda Nolen Learning Center’s Art from the Heart festival on... read more