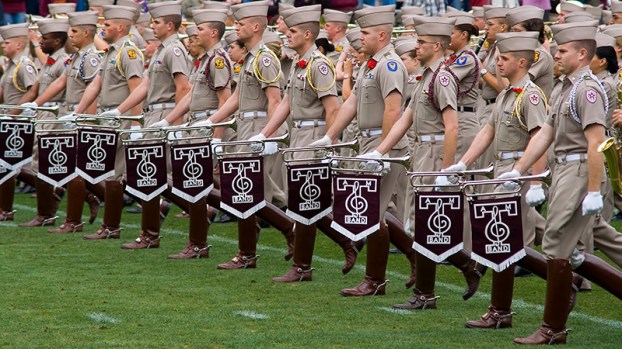 On Saturday, Oct. 22 at 2:30 p.m. The University of Alabama football team will welcome the Texas A&M Aggies into town for a huge top 10 SEC showdown at Bryant Denny Stadium.

Prior to the matchup, Helena High School will host the Texas A&M “Fightin’ Texas Aggie” Marching Band for their rehearsal prior to the game.

The Texas A&M band plans to arrive at Husky Stadium at approximately 9:30 a.m. the morning of Oct. 22. The rehearsal will last until 11 a.m.

“The Fightin’ Texas Aggie Band is nationally known for its precision military marching formations on the football gridiron and is the largest military marching band in the nation,” according to Texas A&M department of music activities. The band consists of more than 400 Corps of Cadets.