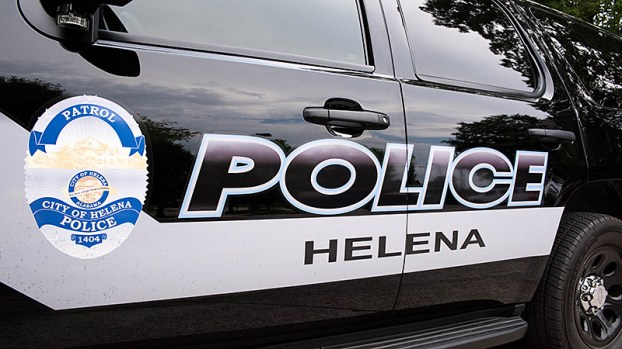 Several Shelby County cities were named among the safest in the state, according to a list released by the Safewise.com website on Oct. 18. (File)

Several Shelby County cities are among the safest in Alabama, according to a list recently compiled by a national home security advocacy website.

The Safewise.com website released its 2016 list of the 20 safest cities in Alabama on Oct. 17, giving high praise to multiple Shelby County communities.

“The 20 cities on our list continue Alabama’s tradition of making safety a priority,” read the website. “To identify the 10 safest cities in Alabama, we reviewed the most recent FBI Crime Report statistics from 2014, along with population data. We eliminated all cities with fewer than 2,500 residents as well as any cities that failed to submit a complete crime report to the FBI.”

While reviewing the FBI statistics from each city, website studied the number of violent crimes, such as aggravated assault, murder, rape and robbery, and property crimes, such as burglary, arson, theft and motor vehicle theft. The website then calculated the likelihood of those crimes occurring out of 1,000 people in each city.

To view the entire list, including the full methodology the website used to calculate the rankings, visit Safewise.com/blog/safest-cities-alabama.