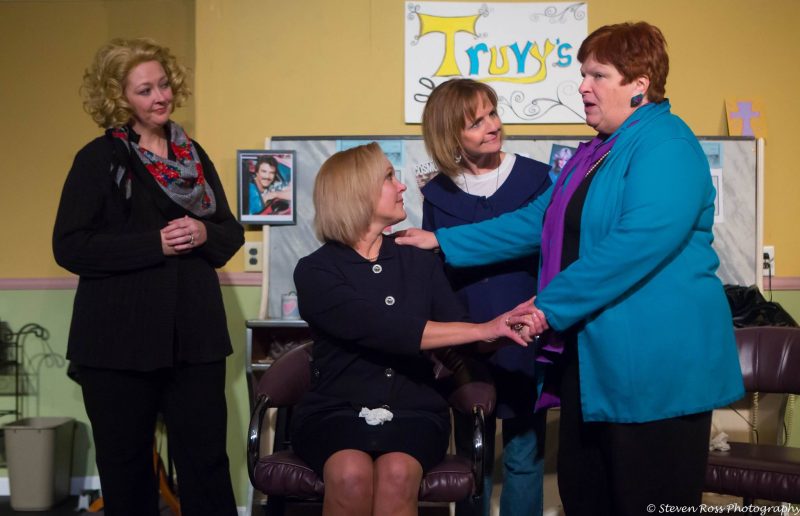 Tickets for the performances are $20 each, and the proceeds will be used to help fund the theater’s trip to the Alabama Community Theatre Festival in Wetumpka on Oct. 28-30. Admission includes a reception where the audience and cast can mingle. There will be other fundraising activities such as drawings and an auction at the performance.

The audience will get to see what South City Theatre’s 11-person cast and crew will perform at the festival, said South City art director Sue Ellen Gerrells.

In the festival production, the cast will have 10 minutes to set up the stage, 60 minutes to perform a portion of “Steel Magnolias,” and 10 minutes to move their set back to an assigned space.

Seven community theater companies from across the state will participate in the festival, said Gerrells, who is also the chairwoman of the ACT Festival board. A panel of experienced adjudicators respond orally after each production.

“Audiences enjoy hearing the adjudicators’ responses and compare them to their own, while the companies benefit from the constructive criticism offered,” Gerrells said.

Tickets are available in advance at SouthCityTheatre.com. Reservations are recommended.