COLUMBIANA – Five people were arrested in Shelby County as a part of the FBI-led initiative Operation Cross Country X, which cracks down on human trafficking in America.

The arrests took place during the week of Oct. 10, and the task force obtained the arrest warrants for the suspects. Hammac said additional federal charges are expected to be filed by the FBI.

“The most important thing to recognize is lives were potentially saved, and this fact should be celebrated,” Hammac said. “We are grateful for the partnership we share with the FBI and all of our federal, state, and local partners.  The success of this operation is credited to the FBI’s long-term planning and investigation.  It is my sincere hope that these offenders are fairly and justly prosecuted to the fullest extent of the law.”

Operation Cross Country X is in its 10th year, and for the first time the efforts extended beyond the U.S. to include Cambodia, Canada, the Philippines and Thailand.

Domestically, 82 minors were rescued and 239 traffickers and their associates were arrested as part of the initiative. Operation Cross Country X is part of the FBI’s Innocent Lost Initiative, which began in 2003. Since its inception, there have been more than 6,000 child identifications and locations. 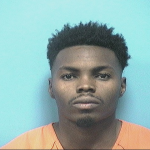 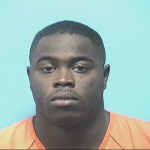 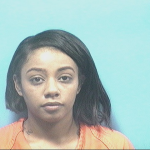 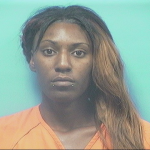 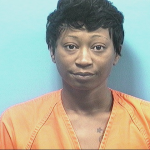 HOOVER – Hoover residents were not happy with the name chosen for the city’s under-construction sports and events center, so... read more