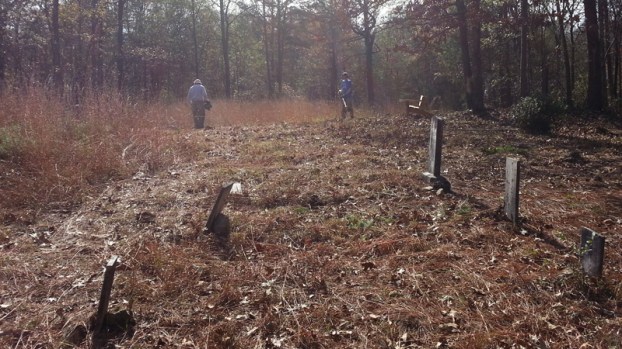 NORTH SHELBY – Blake Randle, a member of Troop 538 chartered by Asbury United Methodist Church in Shelby County and under the leadership of Scoutmaster Scot Pitman, was recently awarded the rank of Eagle Scout by the Boy Scouts of America.

He will be honored for his accomplishment during his Eagle Scout Court of Honor.

Randle’s Eagle Scout Project consisted of rejuvenating Frison Chapel A.M.E. Church cemetery by clearing the grounds of overgrown weeds, and designing and building park benches to be used by the members, family and friends of the church.

Randle started as a Tiger Cub in Pack 538 in 2005. He earned the Arrow of Light Award and then began his trek to Eagle Scout.

Randle is a senior at Oak Mountain High School, where he is a four-year varsity starter for the wrestling team. He is a three-time AHSAA 7A state qualifier.

Last season, he placed third at the AHSAA State Wrestling Championship. He has achieved many top-three finishes and many first place finishes in multiple, significant tournaments around Alabama and the Southeast.

Randle also participates in club wrestling with the Alabama Wrestling Club where he trains year-round. 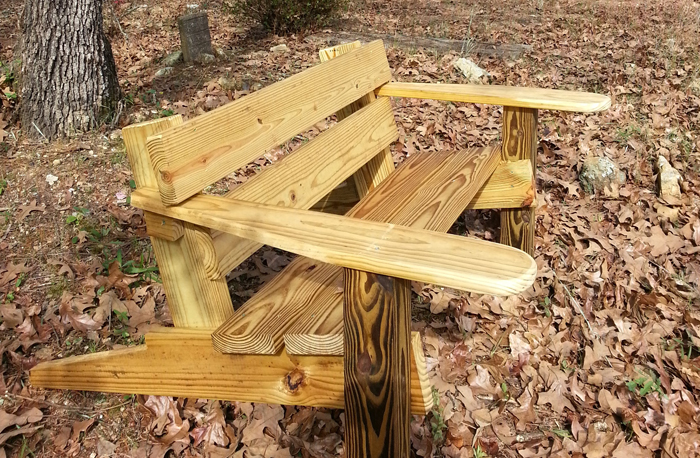 Randle built park benches to be used by the members, family and friends of the church.

When Randle is not attending school, wrestling or Boy Scouts, he enjoys offshore fishing, fly fishing, spearfishing, free diving, kayaking, sailing, motorboating, woodworking, staying physically fit, reading, spending time with his family and friends and giving back to the community.

“In addition to my academic studies, my dedication to wrestling and Scouts has taught me confidence, mental toughness, leadership skills and what it means to be a good citizen,” Randle said and also noted the importance of the mentors he has been blessed with who have helped him along the way. “I couldn’t have done it without the people who have taken the time to help me achieve these goals.”

Randle said he plans to complete college, become a productive citizen and do his best to make a positive impact on his community and country.