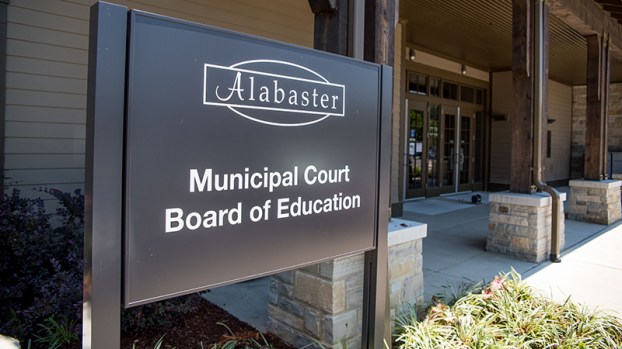 The Alabaster Board of Education recently increased supplemental pay for employees who handle athletic and non-athletic extracurricular activities. (File)

ALABASTER – Alabaster City Schools employees who take on additional responsibilities, such as coaching jobs, academic team sponsorships or other extracurricular activities at the schools, recently saw an increase in their pay supplements, according to the 2016-2017 pay scale approved by the city’s Board of Education.

The School Board voted recently to approve the salary schedule for the current school year, which included significant increases in supplemental pay for all academic and athletic areas. In addition to athletic areas, such as all coaches and assistant coaches for all sports, the supplements also cover employees who handle other non-teaching responsibilities, such as academic competition teams, fine arts sponsors and directors and afterschool and summer tutors.

Alabaster School Superintendent Dr. Wayne Vickers said the School Board raised the supplements after looking at other area school systems.

“We tried to look at other systems and make sure we were competitive,” Vickers said, noting the increased supplements are now in effect. “I’m proud of the board for supporting what we were looking to do.”

“Wayne has greatly benefited both directors – both me and at the middle school,” Bubbett said. “The fact that he is taking care of me is very humbling.”

On the athletic side, THS varsity soccer coach Nathan Button said the increased supplements will help the program retain assistant coaches, and serves as a reward for the amount of time the coaches put in during the year.

“We often pick up college kids to help us out after they have graduated from our program. That’s great, but they usually move on after four years, and we have to start all over again,” Button said. “Now with the new supplements, we can hopefully keep them here long-term.”

The supplements also impacted sponsors and coaches with non-athletic extracurricular programs, such as the yearbook program and the scholars bowl team.

“We do a lot of work outside of school hours, and we even go into summertime so we can get graduation in the yearbook,” Nichols said. “This is a great pat on the back for what we do, and that’s a big deal. It says a lot about our school system.”

“We never do it because of the money, we do it for the kids. But it’s nice to see the city reward us for spending that time with the children,” Lee said. “It’s like a vote of confidence.”

“ACS is proud to announce that the 2016-2017 salary schedule provides benefits to our employees that will assist in the retention and recruitment of quality districtwide employees,” Harrison wrote in an email. “All athletic supplements and academic supplements were adjusted to include increased amounts as requested by employees and to reflect compensation schedules of neighboring school districts. These change are necessary to ensure that compensation levels in the district are consistent and competitive with local school districts that are similar in nature.”