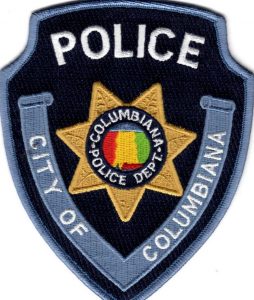 COLUMBIANA – A bad accident occurred at the intersection of County Road 26 and State Route 70 in Columbiana at approximately 7:20 a.m. on Tuesday, Oct. 25.

Helicopters, several police and ambulances were present at the scene of the accident.

The wreck involved a dump truck and passenger car according to a press release by the Shelby County Sheriff’s Office.

Officers from the Columbiana police department and first responders have been working at the scene trying to clear the road and get traffic flowing again, but motorists were advised to take a different route until the area is cleared.

Updates will be posted when more is known about possible injuries.

By BRIANA HARRIS / Staff Writer PELHAM – For those who enjoy a fright-free Halloween, Pump It Up of Pelham... read more