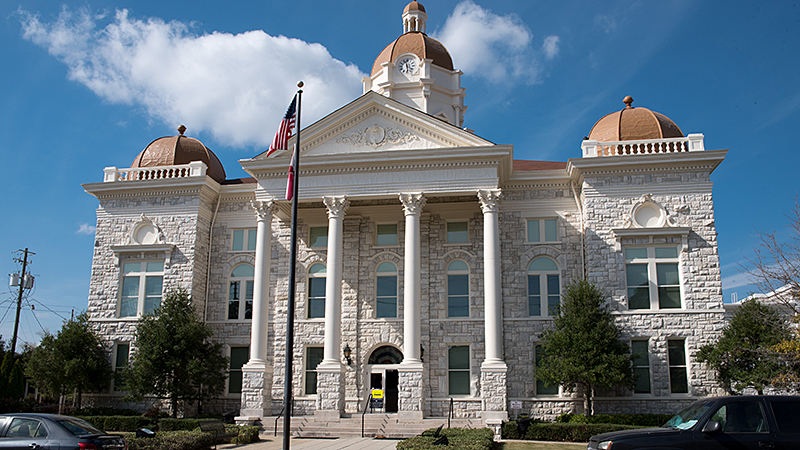 The deadline to vote absentee in the upcoming presidential election is 4:30 p.m. on Thursday, Nov. 3. (File)

COLUMBIANA – Those looking to cast absentee ballots in the Nov. 8 presidential election have until Thursday, Nov. 3 to apply for the program, and Shelby County Circuit Clerk Mary Harris is encouraging voters to not wait until the last minute to do so.

To be eligible to vote absentee in the election, residents must be registered to vote and must meet one of the following criteria:

-The voter will be out of the county or state on election day.

-The voter is physically incapacitated and will not be able to vote in person on election day.

-The voter works a shift which has at least (10) hours that coincide with the polling hours at their regular polling place.

-The voter is a student at and educational institution located outside the county of their permanent residence; and are, therefore, unable to vote at their usual polling place on election day.

-The voter is a member of, or a spouse of a member of, the armed forces of the United States or are otherwise entitled to vote by absentee pursuant the Uniformed and Overseas Citizens Absentee Voting Act, 42, U.S.C. 1973ff.

-The voter has been appointed as an election officer at a polling place which is not their regular polling place.

Applications to vote absentee must be filed in the circuit clerk’s office in the Shelby County Courthouse by 4:30 p.m. on Nov. 3.

Absentee voting applications and absentee voter information can be obtained at the circuit clerk’s office or at 18jc.alacourt.gov/absentee.aspx. Nobody can receive or turn in a ballot for someone else, including family members, and all mailed-in absentee ballots must be accompanied by a copy of the voter’s photo ID.

Harris encouraged those who have been approved to vote absentee to mail their ballots to the circuit clerk’s office as soon as possible, as the office received about 70 mailed-in absentee ballots in the days following this year’s primary election.

“When you mail something, it goes through the Post Office in Birmingham before it comes to us,” Harris said. “First-class mail takes between two and five days, and I think a lot of people aren’t aware of that.”