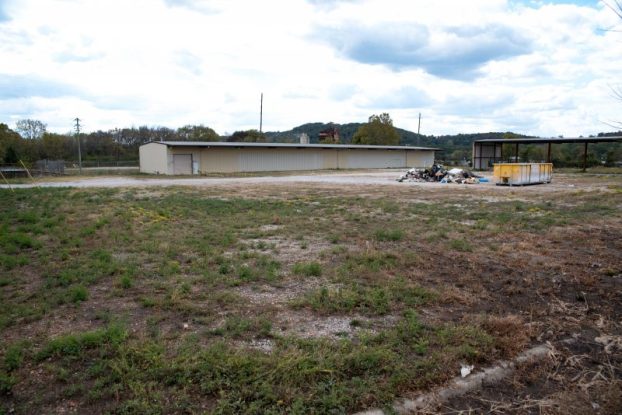 PELHAM – The Pelham City Council approved the sale of 8 acres of city-owned property, located at 3080 Lee St., to Orlando Equity Partners at an Oct. 25 meeting after Summer Classics declined their first right of refusal.

Summer Classics had a 10-day right of refusal for the 5 acres in front of the building and 8 acres behind it, which means that they had the right to purchase the pieces of land before the city sells either to anyone else.

The property was sold for $590,000 and will be utilized by Swift Straw, an Atlanta-based pine straw and mulch provider throughout the Southeast.

The company has a location on Shelby County 11 in Chelsea, but they plan to move their operations to Pelham.

The Lee Street site has two structures on it – a warehouse and a space that is covered but not enclosed. The land will be purchased as-is and Swift Straw will have to connect the site to the city’s wastewater system.

Now, Swift Straw will evaluate the facility before the deal closes – a process that will take about three months. Swift Straw President Ralson Goetz said the company would start the process immediately.

-Reappointed Greg Darnell to the Personnel Board.

By LAURA BROOKHART / Community Columnist It was a hands-on experience at the mock election held at HHS on Oct.... read more