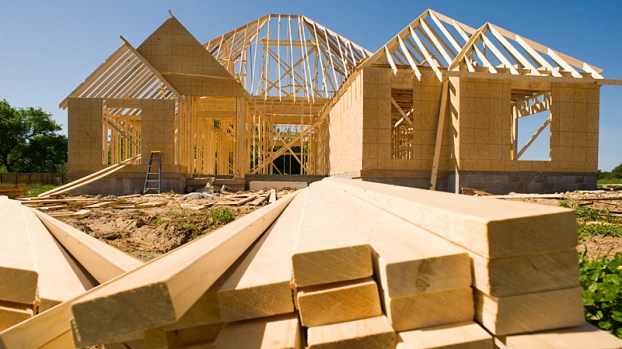 PELHAM – The number of building permits issued in Pelham for new homes and residential remodels and additions for the first nine months of 2016 have surpassed the city’s 2015 numbers, while the commercial sector is failing to keep pace with last year’s figures.

But although the number of residential additions and remodels have increased, the value of those projects from year to year saw only a slight increase from $1.07 million in 2015 to $1.38 million in 2016.

That means that although fewer permits have been issued, business owners are investing more money into their businesses and the community.