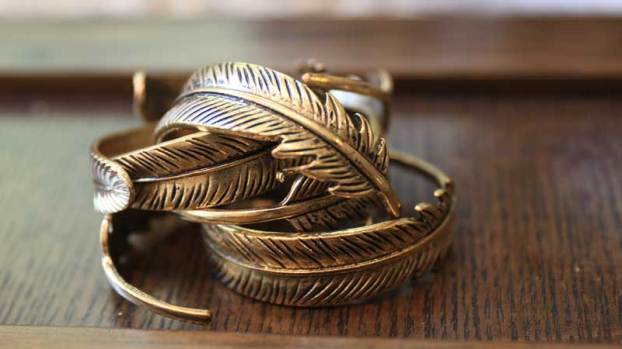 An Urgent Care physician at St. Vincent’s One Nineteen addresses seasonal concerns   By Dr. Sharon Lawrence   For many,... read more