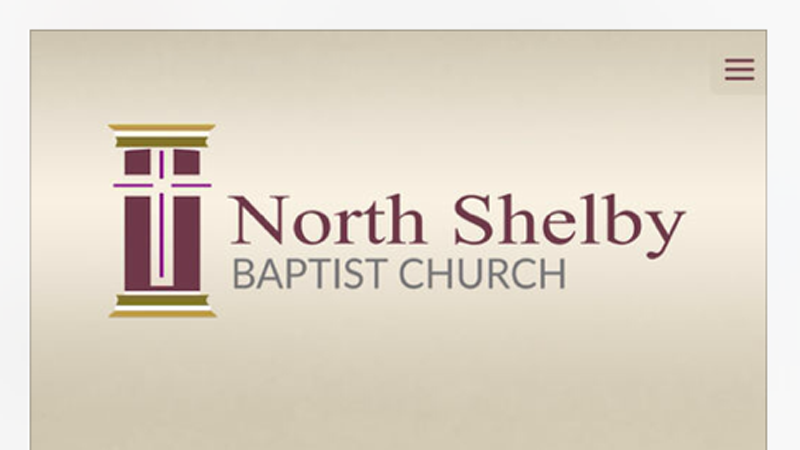 The North Shelby Baptist Church application is available to download from the App Store. (contributed)

The app is available on iPhone and android. Members who have the app downloaded can register for upcoming events, receive push notifications and watch sermons on their phones. The app also features what’s known as “e-giving,” where members can send monetary donations or tithe through their phones.

Members also have the opportunity to find information about the various ministries and groups that North Shelby Baptist offers.

Tingle said that the app has made online communication to North Shelby Baptist Church members much easier.

“We’ve been trying to decide how to communicate with our members in the best way. We got to the point that we were sending out so many e-mails every day that people from the church wouldn’t pay attention to them anymore,” said Tingle “Now, when we send information out, people are more likely to read it and pay attention to it. It makes it easier for them to register for events without leaving a hard paper trail, and we can better communicate with parents.”

According to Tingle, feedback from members who have the app on their phones has been positive.

“The people that use it are happy with it. If people use it more often, they’ll discover that it has a lot of different uses,” said Tingle.