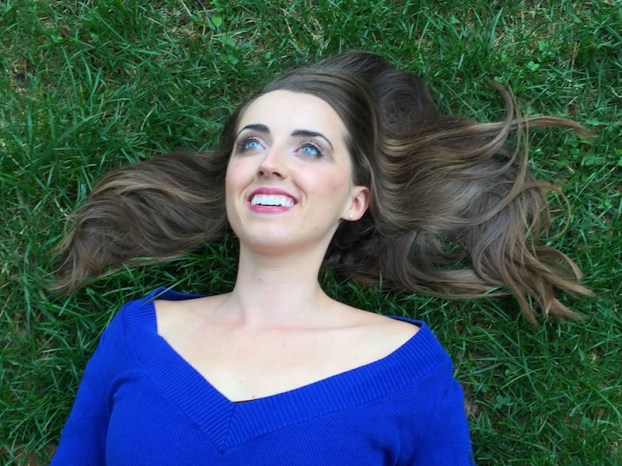 To her supporters, Lauren sends her love saying, “Thank you for simply taking the time and joining this journey with me. You are appreciated more than you could imagine. We’re going to make this album for the sake of instilling inspiration in each other.” (Contributed Photo/Allan Rojas)

Born and raised in Pelham, Alabama, to Frank and Connie Hendon, Lauren Hendon’s love for music is no secret since beginning vocal training at a young age.

She graduated PHS in 2010 and went on to earn a BFA with honors in Musical Theatre in three years from the American Musical and Dramatics Academy College and Conservatory of the Performing Arts in Los Angeles, Calif.

After graduating college, she lived in Los Angeles, continuing to hone her craft and be a part of multiple projects including recording the lead character in a new musical and taking the mic at the infamous Don’t Tell Mama’s.

In July 2014, she moved to New York City—always her real desire. For years, when off the stage, one of her greatest joys has been dabbling at the piano, writing her own music and lyrics.

Not long after being in the Big Apple, a passion for songwriting ignited, along with a drive to produce an original album.

“The catch is that with kickstarter, if we do not reach the goal in 30 days, we do not see even a dime,” she notes. “The funding is divided among production, mixing, studio space, musicians and PR.”

The mini album (three to five songs) was inspired by a pivotal life experience when, one day when she was out running with her father, he coded twice, as she held him in her arms.

“The amount of time he went without oxygen was horrifying to me,” she said.

Lauren stepped in to run her father’s business for a month in December and January 2016.

“Surge” (meaning to overcome) is the name of her album.

“It refers to the undertow of life dragging you out, ebbing and flowing,” Lauren explains. “At times you’re standing on solid ground or even better—walking on water—and the next you’re ripped down below the surface desperate for air.

“My intention is to use my gift of music to give listeners the surge to overcome, to use pain as the gain, to empower, and not merely survive, but thrive.”

Those wanting to contribute to Lauren’s kickstarter campaign may pull up:

By NEAL WAGNER / Managing Editor ALABASTER – The Alabaster Police Department has made an arrest in the Oct. 30... read more