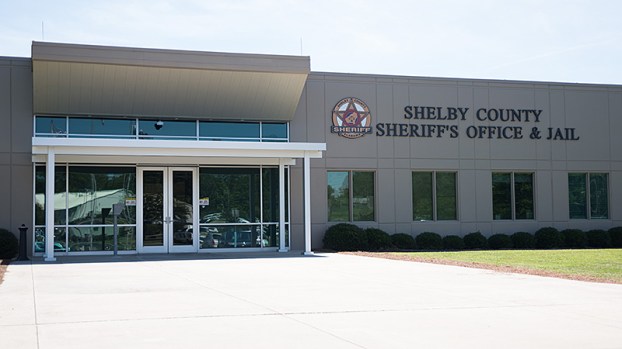 A 43-year-old Alabaster woman is facing allegations she tried to bring methamphetamine into the Shelby County Jail in Columbiana. (File)

The Task Force arrested Wanda Gail Bright, who lists an address on Alabama 119 in Alabaster, on Nov. 2 and charged her with one count of promoting prison contraband and one count of possession of a controlled substance.

Bright’s charges came after she allegedly was found to be in possession of methamphetamine and suboxone at her residence on Nov. 2.

When she was booked into the county jail the same day, she allegedly attempted to bring methamphetamine into the jail, according to her arrest warrants.

Bright has faced three drug and theft-related charges in the past, but they were all dismissed after prosecutors had “insufficient evidence to move forward” on the charges, according to court documents.

She was charged with first-degree receiving stolen property, possession of a controlled substance and possession of drug paraphernalia in September 2013 before the charges were dismissed one month later.

As of Nov. 7, Bright was being held in the Shelby County Jail on bonds totaling $30,000. She is set to appear in court on Nov. 18 for a hearing to determine if she will be allowed to complete the Shelby County Drug Court program.

By GRAHAM BROOKS / Staff Writer After six days of being shut down due to a deadly gas line explosion... read more