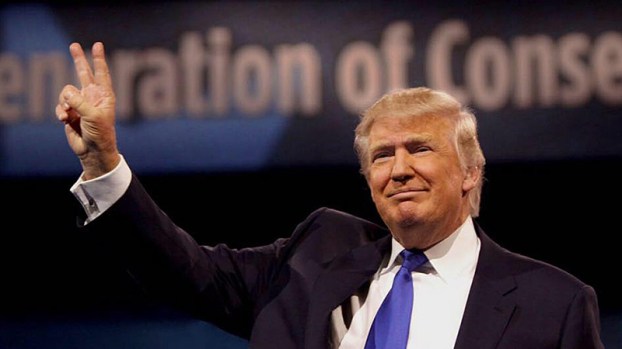 COLUMBIANA – Shelby County voters upheld the county’s status as one of the most conservative in the nation, as they overwhelmingly supported Republican presidential candidate Donald Trump for the presidency during the Nov. 8 election.

The election results came after a day of heavy voter turnout at polls across Shelby County, Alabama and the nation. In Shelby County, more than 71 percent of registered voters cast their ballots, according to unofficial turnout numbers late on Nov. 8.

With all but about 460 provisional ballots counted, 101,542 of Shelby County’s 142,813 registered voters had cast their ballots in the presidential race.

One of Shelby County’s largest polling places was at the Sports Blast facility off U.S. 280, where a line stretched out the door when the polls closed at 7 p.m.

All voters who were already in line at 7 p.m. were allowed to vote, and the results from the precinct reached the Shelby County Courthouse – where the county’s votes were totaled and posted – at about 11 p.m.

The county’s final election results were posted at the courthouse shortly after midnight.