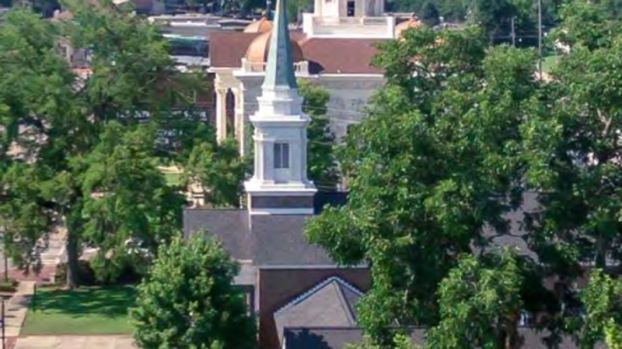 : Vision Columbiana 2035 plans for commercial and residential growth and will be reviewed every five years. (Contributed)

COLUMBIANA- The City of Columbiana introduced their new comprehension plan, known as Vision Columbiana 2035, at a public hearing on Nov. 10 at 6 p.m. at Columbiana City Hall.

Through the comprehension plan, the city’s developmental goals and policies will be available to state, federal and private agencies, as well as the public.

“We wanted a good, sound comprehensive plan that we could utilize and fall back on to make our decisions.” Said Mayor Stancil Handley.

According to Handley, the previous comprehension plan had been in effect for many years before the city decided to update it.

“The one we already have has been in effect for quite some time,” said Handley. “As the city changes, these things need to be updated on a regular basis. Ours had been out of date and it was not being used as a comprehensive plan should be used. It was a past due update”

Handley said that the new comprehension plan prioritizes the city’s economic and commercial growth, plans for new residential developments, and accounts for changes in the classifications of existing lots.

“Priorities have changed with the city. There have been some areas that have historically been looked at as residences that are now more commercial,” said Handley. “As the town grows in different ways, that’s updated in the new plan.”

While this comprehensive plan is designed last until the year 2035, Handley said that it will most likely be updated much sooner.

“If it’s 2035 before it gets updated, that’s going to be way too late. I would think that it would probably be updated within 10 years,” Handley said.

The City of Columbiana’s planning commission will be required to review the comprehension plan at least once every five years and keep it up to date.

At the hearing, there were no public comments.

Briarwood advances to third round of playoffs