The ceremony was held at The Cliffs at Glassy Chapel in Landrum, S.C., and was officiated by the Rev. Susan Blackburn Heath. 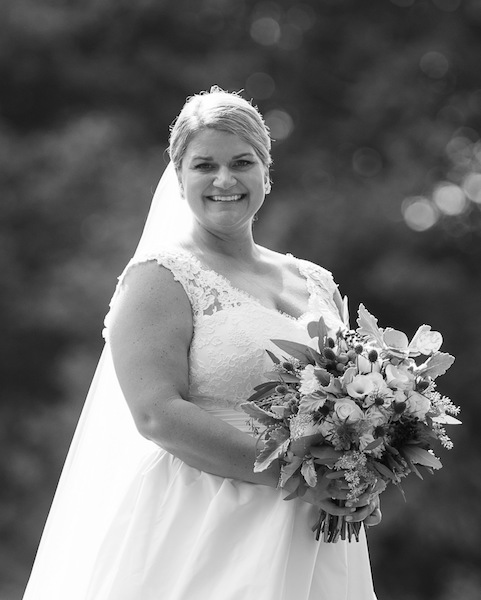 A reception immediately followed the ceremony at The Cliffs at Glassy County Club.

The bride is a graduate of Clover High School and Clemson University, where she received a Bachelor of Science in finance and a master’s in real estate development.

She is the director of the Office of Land and Capital Asset Stewardship for Clemson University.

The groom graduated from Shelby County High School in Columbiana and Faulkner University, where he received a degree in business administration. He is a senior recruiter for EHD Technologies.

The newlyweds honeymooned in Amelia Island, Fla., and now reside in Greenville, S.C.