Hoover named among top 50 cities to live in 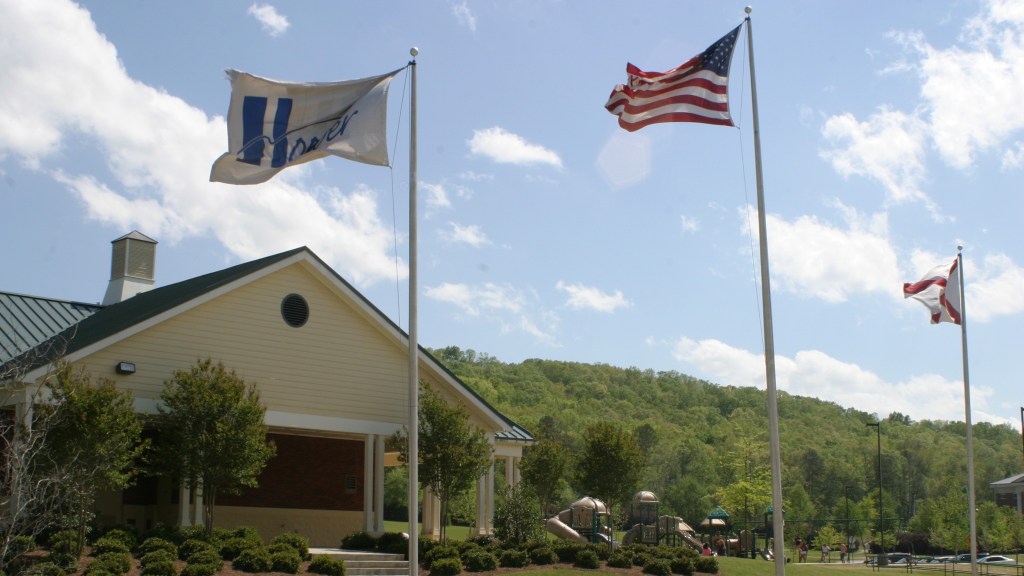 HOOVER — The city of Hoover was recently named one of the top 50 cities to live in by the website 24/7 Wall St.

The website compiles the list of “America’s 50 Best Cities to Live” each year, and this is the third year Hoover has made the cut.

The website considered 550 U.S. cities with a population of 65,000 people or more and looked at a range of variables, including crime rates, employment growth, access to restaurants and attractions, educational attainment and housing affordability.

Hoover ranked No. 49 this year and had one of the lowest poverty rates and highest education rates on the list.

“More than half of all adults living in Hoover have earned at least a bachelor’s degree, a far higher share than is typical in both the state and the country,” the website reads. “With an educated population, incomes in the city are high.”

The website said Hoover has an average household income of $77,365 a year and the cost of goods and service is about 9 percent less than the national average.

Along with affordable home prices and cheaper cost of living, 24/7 Wall St. said there are plenty of culture and leisure facilities in Hoover.

“The city has a higher concentration of restaurants, theater companies, recreational centers, movie theaters, and libraries than most U.S. cities,” the website said.