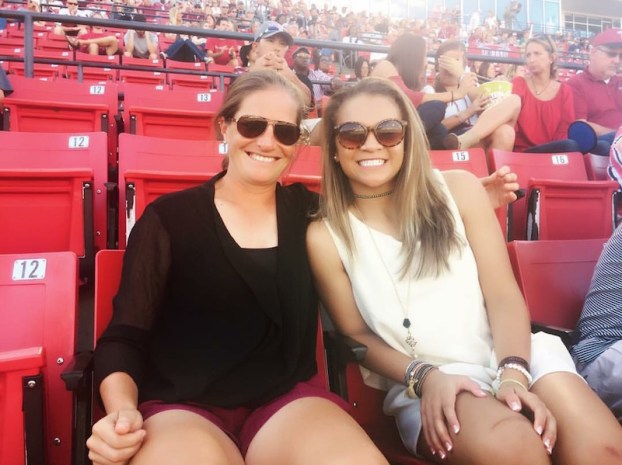 Troy and the University of Alabama Birmingham have been battling over the sought after second baseman, and for good reason. Last season for the Hornets she accumulated 69 hits while maintaining a .486 batting average. She also added 26 RBIs and three homeruns while leading Chelsea to the 2016 6A softball state championship. 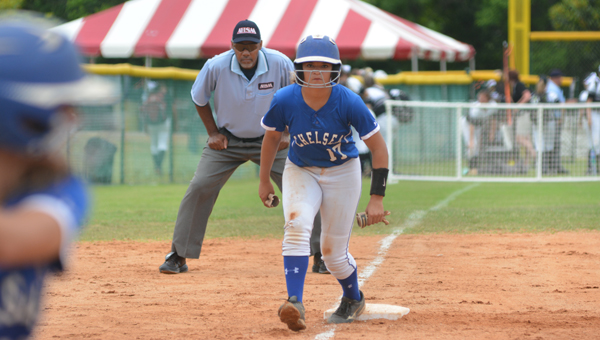 Miller posted an impressive .739 slugging percentage and a .507 on-base percentage, and when she got on base she accounted for 17 steals. She did all of that on the offensive side, but her defensive skills were just as impressive. She ended last season with an almost perfect fielding percentage at .957 on 140 chances.

“I chose Troy because I fell in love with the campus and want to pursue a future in physical education and be a secondary school teacher and sporting coach,” Miller said. “They have a beautiful new field that I am looking forward to playing on.”

She had that impressive stat line as a sophomore, but the success was nothing new to her as she broke the Chelsea batting average record at .524 as a freshman, a record she still holds and will try to better this season.

While she also had offers from Tennessee and Mississippi State, they didn’t offer her nearly as much as the full rides UAB and Troy ultimately ended up offering. So the final decision came down to those two, and Miller said the Trojans just fit her game a little better.

“The coach told me she wanted a fast, base running and stealing team,” Miller said. “My ability to read the ball and run the bases will be a great asset for that vision.”

To add to last year’s accomplishments her teammates voted for her as the offensive player of the year on a team that consisted of seven seniors, she was part of the ASWA All-State Team, the 2016 All-Region Team and a member of the 2016 AHSAA All-Tournament Team. The scary thing, she still has two years left at the high school level.

By ALEC ETHEREDGE | Sports Editor ALABASTER – Lindsey Fischer is currently a senior at Thompson High School, but has already made... read more