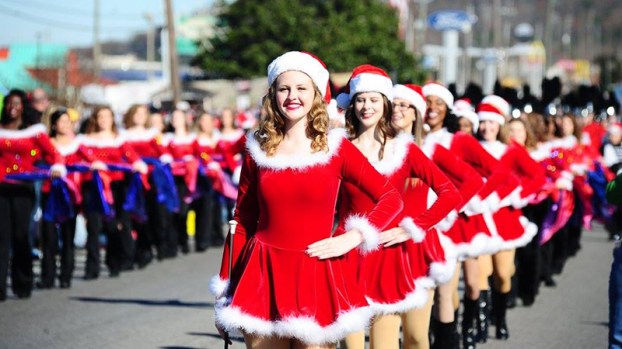 The parade will be held on Saturday, Dec. 3, beginning at 10 a.m. on U.S. 31 south. This year’s theme will be “The Joy of Christmas,” and all floats are encouraged to incorporate the theme into their designs.