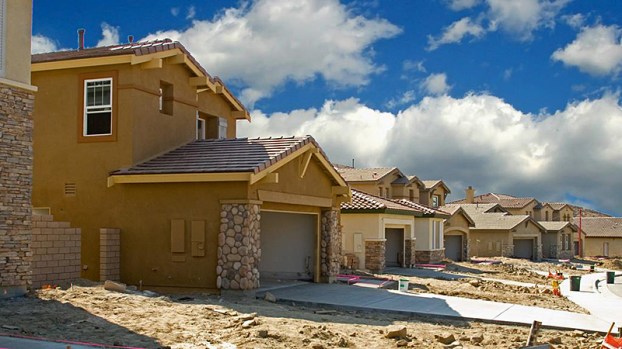 ALABASTER – With two months of reporting still remaining, the Alabaster Fire Department’s Planning and Safety Division had some good news to share with the City Council during a recent meeting.

While the total valuation of the homes built so far this year is slightly down from 2015, the average new home value for this year is nearly $238,000, according to the reports.

After lagging significantly behind last year’s numbers for the majority of this year, the residential addition or remodel numbers through the end of October are now catching up with 2015.