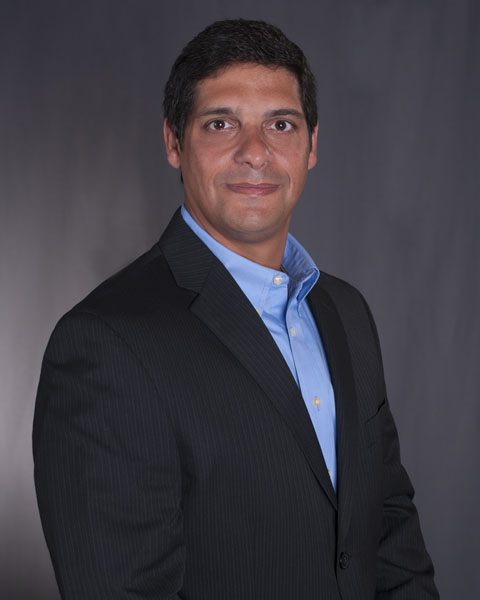 PELHAM – Pelham native Paul Franks, owner of Pelham-based company ThinkGard, is the recipient of the Birmingham Business Journals’ 2016 CEO Award in the category of emerging companies.

Franks, who was one of four finalists in the emerging companies category, was recognized at a ceremony held Thursday, Dec. 1, at Regions Field in downtown Birmingham.

Franks, who now lives in Helena, said the company has about 50 clients.

“It’s definitely exciting and I’m very blessed to even be a finalist, but this award isn’t just for me, it’s for the entire ThinkGard team,” Franks said. “If I’m not surrounded by incredible people, then there’s no way we could be a viable company.”

“For anybody who ever wins an award, it’s important to know where it’s generated from – it’s your team, the people you’re surrounded by,” Franks said. “We can’t accomplish anything without having a strong team here at ThinkGard.”

The winner of each category is listed below:

FROM STAFF REPORTS HELENA –This year’s contest will be split into two separate categories: The Most Elegant Decorated Home (Martha... read more