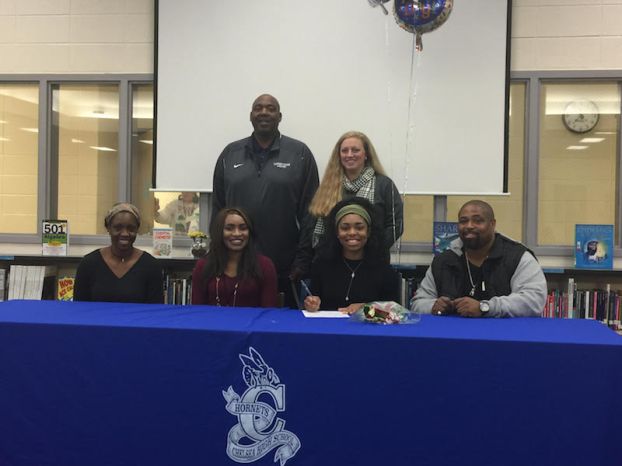 In her career she had 142 kills, 64 blocks, 29 digs and three assists. She helped the Hornets get to 39 wins this season and a regular season Class 6A Area 8 championship. Her 142 kills were among the top of the Hornets’ roster.

Out of six seniors, Embry has become the third signee from Chelsea since the 2016 season ended as Lexie Riggins and Taylor Hackett both decided to play at the next level as well.

Eagles use strong inside game in win