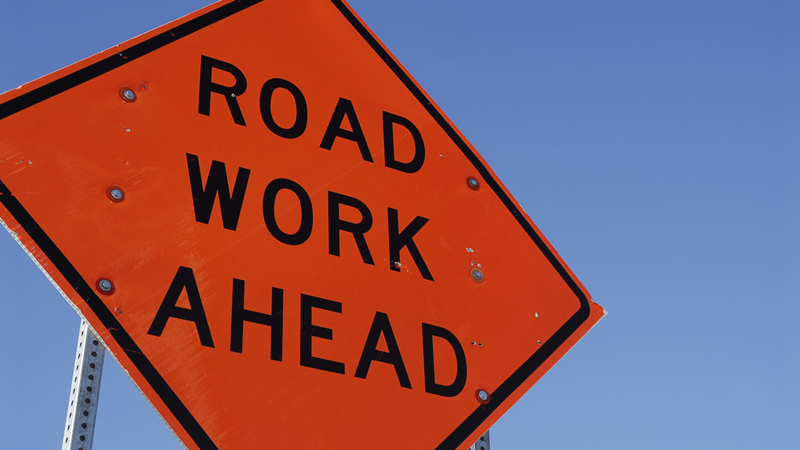 COLUMBIANA – The Shelby County Highway Department was recently commended by state officials for its maintenance of roads, bridges and traffic signals.

Shelby County received an average grade of 90.8, on a scale that tops out at 100, for its maintenance of transportation projects that have received state or federal funding.

“We’re very pleased that we scored over 90,” Cole said. “We always strive to stay in that range. When roads start to deteriorate, we’re quick to resurface and restripe them to keep those grades up.”

Cole shared the good news with the Shelby County Commission at its meeting Dec. 12.

Each year, the Alabama Department of Transportation sends an inspector who rides every road and examines every bridge and traffic signal in the county that were part of projects that received state or federal funding.

The inspection includes assessments of paving condition, striping, signage, mowing, ditches, culverts and any encroachments on rights-of-way for roads; concrete and guard rail condition for bridges; and condition of traffic signals, Cole said.

The inspection process takes about two days to complete.

The life span of a bridge is about 50 years, Cole said, so much of the infrastructure inspected has been in place for many years or decades.

Much of the maintenance inspected by the state is part of the Highway Department’s routine work, Cole said and added that though ALDOT inspects only projects that received state or federal funding, he thinks the grades are indicative of the county’s overall infrastructure.

“We have noted that Shelby County does not have any projects graded in the 70-75 range,” wrote D.E. Phillips Jr. and James F. Boyer of ALDOT in the letter to Cole. “We commend you for this achievement.”

If a county has a project graded below 70 for three consecutive years, the county could forfeit future state and/or federal funding for transportation projects.

Cole said Shelby County has not had to worry about losing funding.