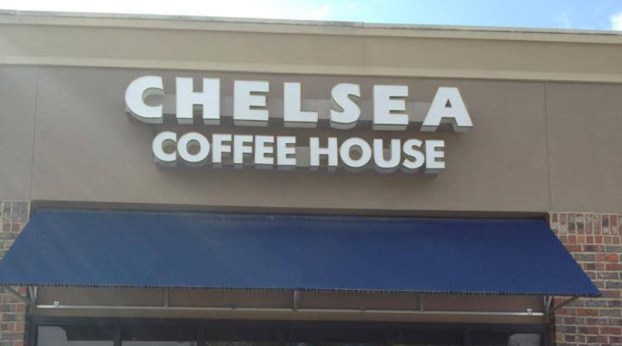 Chelsea Coffee House has been at their location on Foothills Parkway for over four years. This will be the first time they have changed locations. (Contributed)

“[We’re going to have] better space and better visibility. You can see [the new location] from 280, right before you get to Applebee’s,” Gross said. “The seating will be better. We’ll get lots of foot traffic from Chelsea Lane.”

Chelsea Coffee House has been at the same location on Foothills Parkway for about four years. This will be the first time it has changed locations.

Gross said he had been looking to move for several years, but didn’t find the opportunity until three months ago.

Gross said he plans to have completed the moving process by the beginning of 2017.

“We’ve had lots of challenges while getting it ready. Moving a business is not fun,” Gross said. “We’re packing as we go, and we’re hoping to be in there before the year is up.”

According to Gross, the new location will allow Chelsea Coffee House to add new items to their menu, improve on the items they already serve and expand on their catering capabilities.

Gross also said the new location will feature outdoor seating, and a drive-thru is a possibility for the future.

Gross is looking forward to conducting his business at the new Chelsea Coffee House location next year.

“We feel very blessed to have this opportunity. We will keep you posted on the time frame. We are working hard to get it going as soon as possible. Thank you for your continued support and friendship,” said a post from Chelsea Coffee House on their Facebook page.

By EMILY REED / Special to the Reporter ALABASTER – Evangel Christian School in Alabaster recently placed second at the... read more