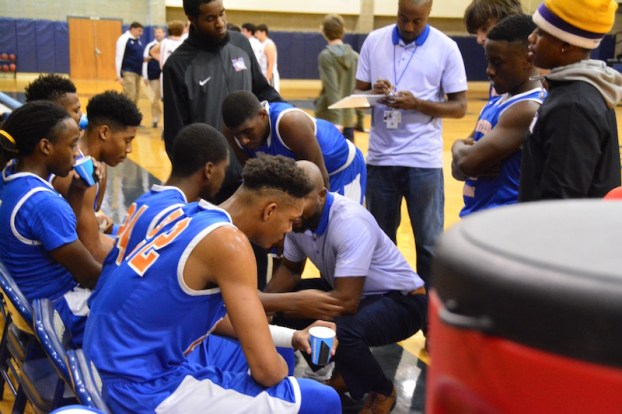 Montevallo saw four players score in double figures as they moved to 9-2 on the season. (File)

The Bulldogs (9-2, 1-0) came out on fire shooting the ball in the first quarter putting up 25 points. After one quarter of play they had already grabbed a seven-point lead as they held a 25-18 advantage over the visiting Bulldogs.

Montevallo’s offense cooled down in the second quarter posting their lowest point total of the four quarter as it was the only quarter they didn’t score more than 20 points in. They still put up 16 and held Marbury to 14 points to extend their lead to 41-32 heading into the break.

Coming out of the locker room they kept the pressure and tempo up. Head coach Gregory Dickinson had his team ready to play and made sure they didn’t hit a lull. The Bulldogs outscored Marbury 22-7 in the third quarter to run away with the game and put Marbury away as they held a 63-39 lead after three.