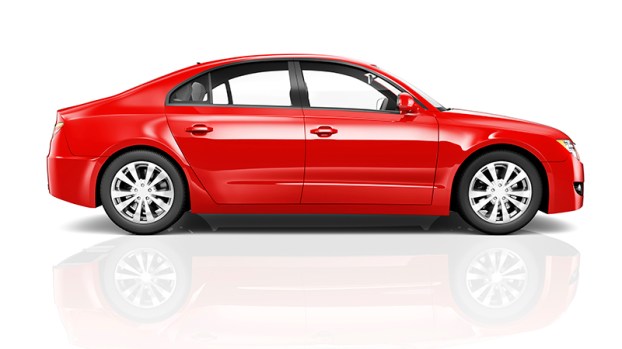 Autolist.com recently ranked Shelby County as the most affordable place to buy a vehicle in Alabama during the holiday season, according to a recent pricing study. (File)

Shelby County has been ranked as the most affordable place to buy a vehicle in Alabama during the holiday season, according to a recent pricing study from the automobile website Autolist.com.

Autolist.com offers the largest selection of new and used cars in the United States with more than 24 million listings and also contains price comparisons and car reviews, according to the site.

The website recently released a used vehicle pricing study, which draws on pricing data from 76 million vehicles and 4.5 billion unique data points across vehicles of all makes and models nationwide.

The study found that the average vehicle in Shelby County is $832 less than the Alabama average, resulting in the No. 1 ranking in the state.

In terms of specific vehicles, Autolist.com’s study points to the Volkswagen Tiguan being the most affordable vehicle in Shelby County, with prices $1,938 below the average in Alabama.

In addition, the study isolated the following top five most affordable vehicles to buy in Shelby County during the holiday season:

–Volkswagen Tiguan, $1,938 below the state average.

–Cadillac Escalade, $1,791 below the state average.

Autolist.com ranked the top five most affordable vehicles to buy in the state of Alabama as follows:

–Cadillac ATS, $1,094 below the national average

–Mercedes-Benz GL-Class, $446 below the national average

–Dodge Durango, $409 below the national average

–Lincoln MKX, $391 below the national average

Autolist.com is based in San Francisco and is the fastest growing mobile focused new and used car search engine, according to the company. The company is leading the way for consumers looking to research, find and buy their next vehicle across their devices and on the web.

FROM STAFF REPORTS The Shelby County Schools technology program recently got a $362,500 boost from the state legislature. The funds... read more