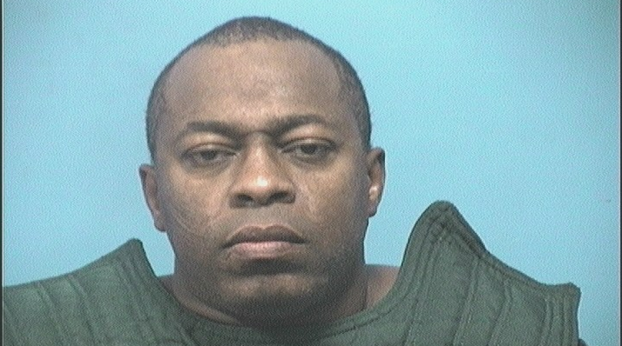 Michael Anthony Powell of Alabaster pleaded not guilty by reason of mental defect for the murder of Tracy Latty Algar at an arraignment on Wednesday, Dec. 21, at the Shelby County Courthouse.

Powell was arrested and charged with one count of capital murder during the course of a robbery on Nov. 4.

He allegedly shot and killed Algar on Oct. 30, while she was working as a store clerk at the Kirkland Chevron.

“There is no preliminary on a capital murder charge, because he has already been indicted. That’s why we were here this morning on the arraignment,” said Shelby County District Attorney Jill Lee.

The arraignment was originally set to take place on Dec. 5, but was later rescheduled.

Three attorneys have withdrawn from the case.

“We just had another attorney who was in, and he has now withdrawn,” Lee said.

Criminal defense attorney Everett Wess was appointed to the case on Tuesday, Dec. 20.

Lee said she is unsure of when the trial is set to take place, but it will most likely take place after the end of 2017.

“We’re working through a large number of cases, so it will probably be a while,” Lee said. “But while we are waiting, we don’t just wait. We’re going to continue to work and continue to gather evidence.”

Lee said she feels confident in the case and hopes to see justice done for Algar’s family.

“This is a very kind and good family. They’re very kind people, and what I gathered from them is that they are willing to wait, and make sure that it’s done right to seek justice for their loved one.”

Powell is set to attend a preliminary hearing for a felony charge of obstruction of justice and a misdemeanor charge of tampering with physical evidence on Thursday, Jan. 26, 2017.